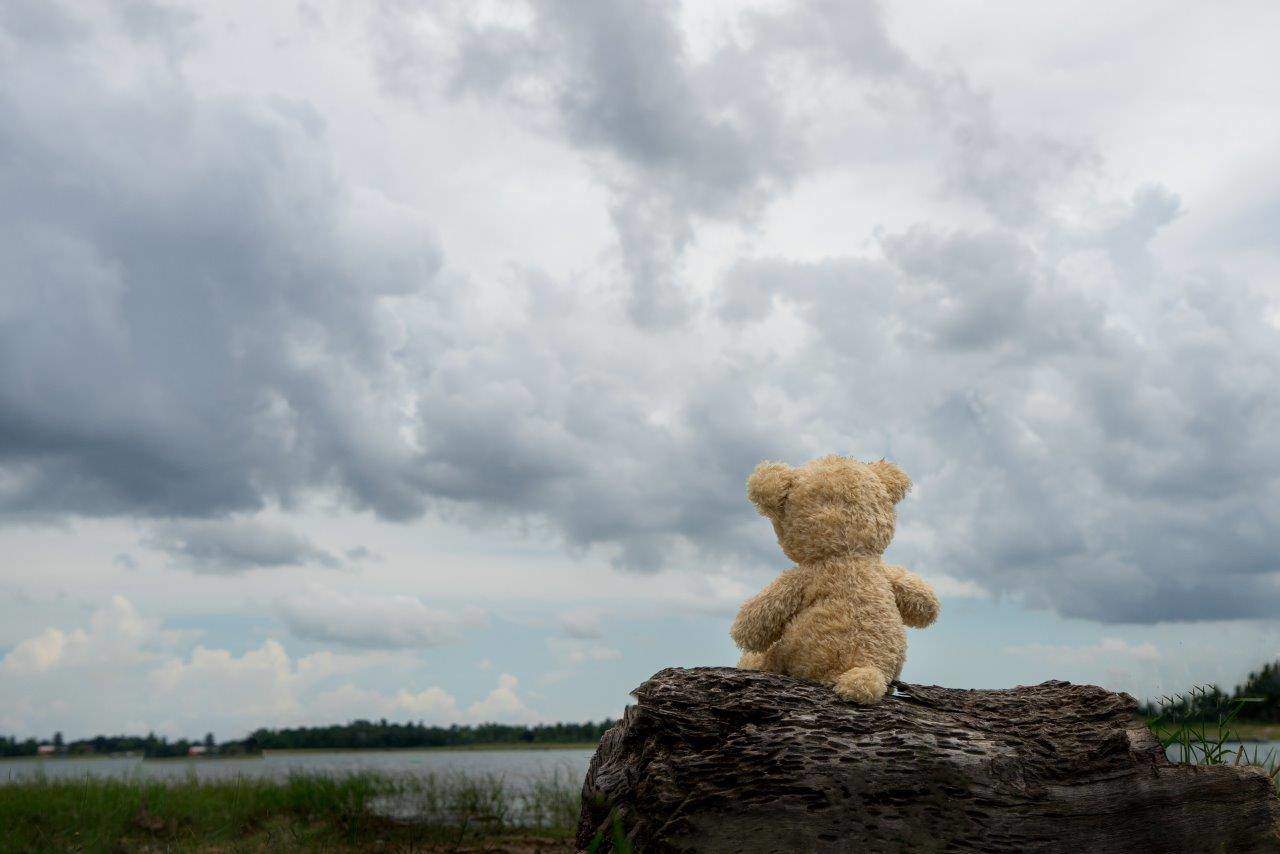 Friendship had always been difficult for me. I was one of those kids who found himself on the outside looking in. I was bullied and excluded from a lot of activities. Even though I was surrounded by many, I felt totally alone. There have been times in adulthood where that feeling has come back but not quite as strong as it was when I was young. I so desperately wanted to belong, to be part of something. If there was Facebook back then I may have seen it as my way to friendship. It may have met that need for social interaction I needed so much.

We are social creatures. From an early age we love attention. We demand it through cries and wails until a parent meets our need. We learn through play. Our learning is even greater still if we play with others. School is a social hotspot where an important part of life revolves around the friends you have. That makes it all the more difficult for those who are excluded, often for silly reasons. Our early influences are built on friendship, on those who we spend the most time with. We find ourselves liking the same things, taking part in the same hobbies and creating a social structure built on similarity. It is true to say, ‘no (wo)man is an island‘.

You could say Social Media is just an extension of all these needs. Or better still Social Media is the ultimate expression for those needs. As friends in childhood (and before the days of Social Media) liked and sought the same things, with Social Media those likes and dislikes are given voice but now the circle is larger. We are no longer satisfied with a small group of friends. We become obsessed with building friends on these platforms, with people we will never possibly meet but still hold some influence over us.

The worry for me, if Social Media had been around when I was young, is that I would still be alone in a crowd. It could have increased my anxiety and feeling of loneliness. It probably wouldn’t be the the way to friendship I’d want it to be. It could have lead to me seeking the wrong kind of friendships.

There lies the problem, and possible danger, of Social Media. Recent studies from the last few years have shown how Social Media is affecting the mental health of our teens with Social Media being more addictive than alcohol or cigarettes. It can cause anxiety and depression as users constantly seek attention and are then devastated when that attention is betrayed or not reciprocated.

Do we need that many friends?

Yes we are programmed to be social but do we really need that many, so called, friends? Do we really need to share every movement and incident? Is it helpful to express every opinion we may hold? Social Media encourages all this and it becomes unhealthy and damaging. Outside of Social Media, with small groups of friends, we would never express ourselves the way we do on Facebook or Instagram. Our sharing would be edited according to what someone needs to know. In our small social circles we are more careful and reserved. I have read some worrying posts on Facebook and you just know that if they had just taken a step back, or at least thought about the consequences, they would not have sent that post. Tact and common sense help us socialise in the real world but these seem to go out of the window when we socialise over these media platforms.

I have to say, with open heart, I never met true friendship until a few years ago my life changed. In fact, it was that kind of friendship that drew me in. I felt loved. I felt part of something. I belonged.

If you are seeking friends, if you are obsessed with building that tally of ‘friends’ on Facebook or Instagram, then take a step back and ask yourself what true friendship requires. It should demand a kind of loyalty and steadfastness. A friend should be someone who promises to never leave, no matter what. A friend should be someone who is prepared to give everything for you.

Is there anyone who can meet that standard?

You’re challenged to think a week about your life, about friendships, about the things that really matters in life. You can find out more about this best friend by participating in our 7-day programme.

I’ll be there for you!

What is the meaning of True Love?