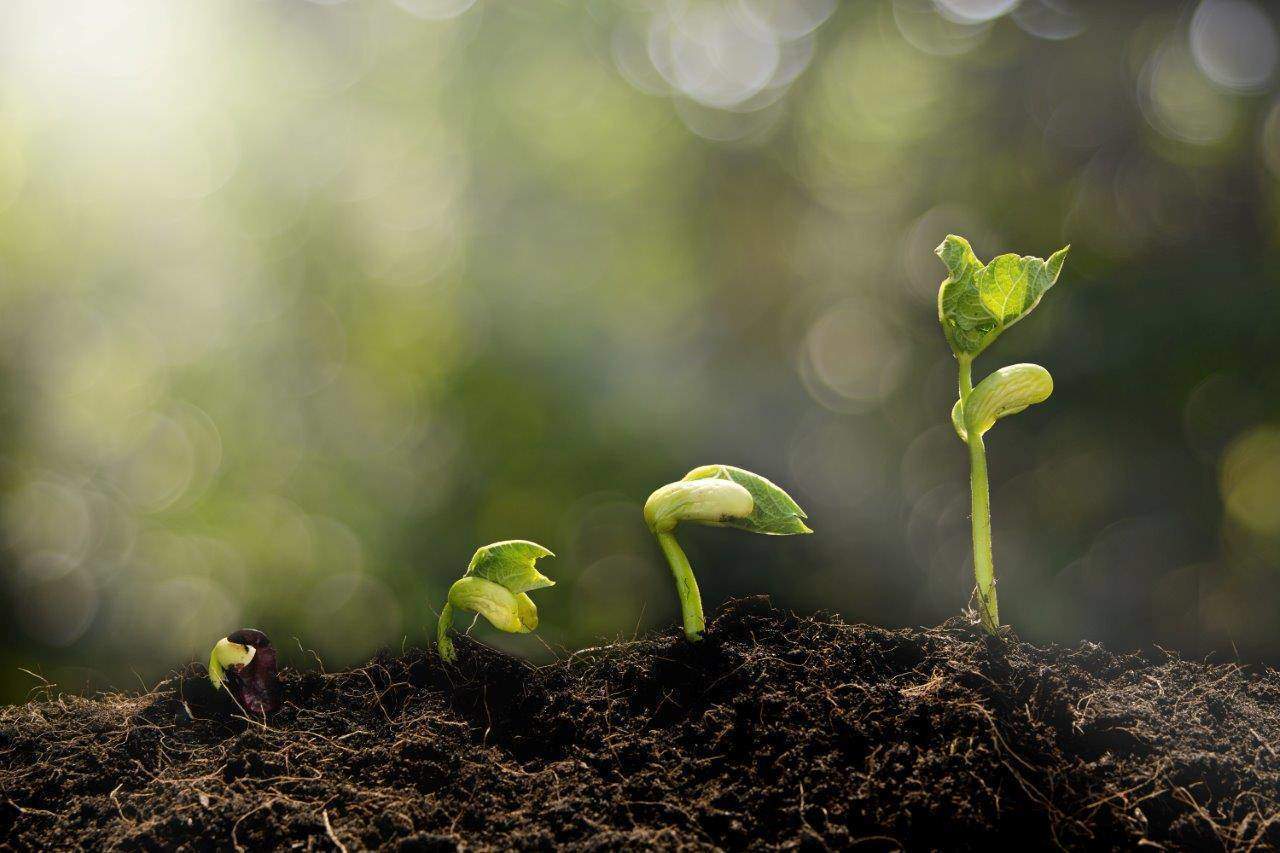 I’m pretty sure you know that you do exist… But are you sure you know how your life -and life in general- started? In this blog I will tell you some very interesting facts about life that may surprise you.

In schools today, kids are educated about the source of life on Earth. We learn that the entire universe, started with a Big Bang. This theory was based on the work of  Albert Einstein and others.  We also learn that life on Earth began with simple organisms. These small organisms developed over millions of years into animals and finally into human beings.  This theory, called evolution, was presented by Charles Darwin in 1859 and it has been adopted by many scientists ever since.

But today, many scientists are beginnig to doubt Darwin’s theory. We have learned a lot about our existence, and to many of our finest thinkers it seems almost impossible that life on Earth has evolved through evolution.

3,300 books full of  information in one human cell

Just take a look at the complex human DNA. In recent years it was discovered that all life is based on this very complex buiding block.

The first cell that starts your life is stuffed with information. It contains a very detailed manual on how your body should grow.  Just from the information in this one cell your complete body builds and grows. The resulting human is fully comple with brains, arms, legs and maybe a big nose or small ears ;).

But the DNA not only contains this blueprint – it also describes how all cells, all organs, all muscles and limbs will work together. For example, will this person be excellent at throwing a baseball, or will this person perhaps be a great designer of clothing?  The DNA has a major role in setting these future events in motion. Unbelievable isn’t it?

The DNA is the blueprint for your body. Researchers have calculated that if you would write down the DNA information of a single human cell, you would need more than a 1 million pages! That’s more than 3,300 books! This complex code is not just at the heart of a human being – it’s present in every cell of your body! (read more under the image)

So was it an accident that started all life?

Many scientists still believe that life has evolved through a series of tiny steps and many chemical processes – in effect, that DNA has evolved over millions of years. Yet more and more scientists are recognising that DNA is so unbelievably complex that it is in fact impossible that it could be the result of accidental chemical reactions.

So if DNA is too complex to have “evolved” over a series of accidents, what in fact created it? Maybe I can explain it through this example… You can compare the amount of information stored in one human’s DNA to a computer program like Windows. Thousands of software engeneers have written the code for Windows 10.  Can you imagine an equivalent amount of information being  stored in every single cell of your body, and coming into existence from something as random as a series of accidents?

A working software program has never been created by accident. The total number of working programs where the code originated through a series of accidents is zero.  No code has ever been discovered that was not purposefully designed. Every single working bit of software code was created deliberately, by designers and programmers.

And these facts make us ask the question:  if DNA is at least as complex as Windows software,  how can it be possible that it came into being by a series of “accidents”?

So if the evolution theory does not give the answer… What’s the alternative?

How Meaning Came into My Life